New Zealand’s COVID-19 vaccination rates are a daily conversation point right now. This is not surprising given our sudden foray into life with the Delta variant and its rapid dissemination throughout our communities. What is surprising however, is how quick we are to form opinions on whether New Zealand is doing a good job or not with our vaccination rates, and how we fare compared to other countries around the world.

As someone who spends all day with data, I know that while numbers don’t lie, there is a lot that sits behind them. This context is important when analysing data and forming opinions, particularly around the topic of New Zealand’s COVID-19 vaccination rates given the relative newness of this topic.

There have been many opinions offered around New Zealand’s perceived slowness in getting its population fully vaccinated (double jabbed) in comparison to other countries. If you look at the numbers in isolation however, you only get one piece of the puzzle. There is risk in looking at numbers without context because there is a myriad of other factors not visible in the numbers that impact vaccination rates. Things like political landscapes, cultural differences, infrastructure and rates of infection. These factors all feed into how COVID-19 is perceived within each country and the subsequent actions taken, which very likely have a direct impact on things like vaccination rates.

To ascertain more clearly whether New Zealanders have indeed been slow to get fully vaccinated, I took numbers from six other developed countries and placed them all into an even playing field. These countries include (in no particular order): UK, USA, Australia, Germany, France, Canada, and New Zealand.

The data starting point I identified for each country was when 1% of the population was fully vaccinated. New Zealand and Australia both reached 1% two months after the UK, Germany, France, and Canada reached their 1%, and three months after the USA.

I then looked at what was the percentage of fully vaccinated people at four months after each country reached 1%:

Based on these figures, New Zealand has indeed been slow to roll out the vaccine. Though and with context in mind, these numbers only tell one part of the story; are there other factors to consider?

If we look at New Zealand’s vaccine rollout from early this year to the end of August, we see a large spike in vaccinations coinciding with the introduction of the Delta variant into our communities. And while this still does not confirm our theory that those who were hit harder reacted harder, it does further support it.

The data supports that New Zealand was initially slow to vaccinate, however we accelerated in the context of our own situation given how quickly the vaccination numbers have increased since Delta entered our shores.

Adding perspective within New Zealand, we also analysed how the vaccine has been rolled out across the various different District Health Boards (DHBs). Given New Zealand’s primary focus since Delta has been vaccinating “people over 30”, this is the data pool interrogated.

Based purely on the numbers:
- Taranaki, Canterbury, and Bay of Plenty have the lowest rates of vaccination
- Nelson/Marlborough and the Wairarapa have the highest
- Auckland is right in the middle of the pack

It’s an easy trap to read into these numbers and the apparent disparity between the regions if you make assumptions based on these numbers in isolation. For example, an assumption may be made that the Taranaki, Canterbury and Bay of Plenty vaccination rates are low due to the demographic profile of these regions. However, there could indeed be a number of other factors driving these figures such as DHB staffing levels, supply issues and level of community engagement. If we only look at one factor driving the numbers, we run the risk of creating causation when it’s not necessarily there. Causation is a statistical term that indicates one event is the result of the occurrence of another event. The key point to bear in mind with causation, however, is that merely seeing two variables together does not necessarily mean one variable caused the other to occur.

Similarly, another assumption could be made that Auckland could and should be doing better given its concentration of Delta cases based on these numbers alone. It is worth keeping in mind that Auckland holds almost half the population of over 30’s, so if you look at the numbers of people instead of the percentages, you will see that Auckland has over 380,000 people fully vaccinated compared to Nelson/Marlborough (at the top of the table in percentage) at 48,700.

At the end of the day, opinions will always be formed based on the data at hand. Bear in mind however, that context is an important factor. And while the numbers don’t lie, they don’t always tell the full story.


As featured in the National Business Review.

Neil started at Data Insight in 2015 and is now the head of analytics, providing support to both our clients and team members. He has accumulated significant experience in helping clients across the finance, government, retail, and telco industries over the last few years, particularly on delivering data driven solutions.

Need help getting started with data?

Our team of data and digital transformation experts are here to help.

Neil started at Data Insight in 2015 and is now the head of analytics, providing support to both our clients and team members. He has accumulated significant experience in helping clients across the finance, government, retail, and telco industries over the last few years, particularly on delivering data driven solutions. 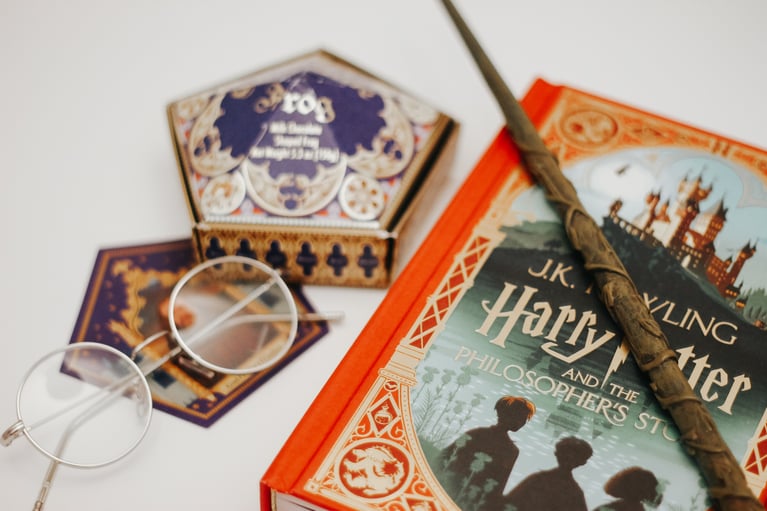 Which Harry Potter character is your data? 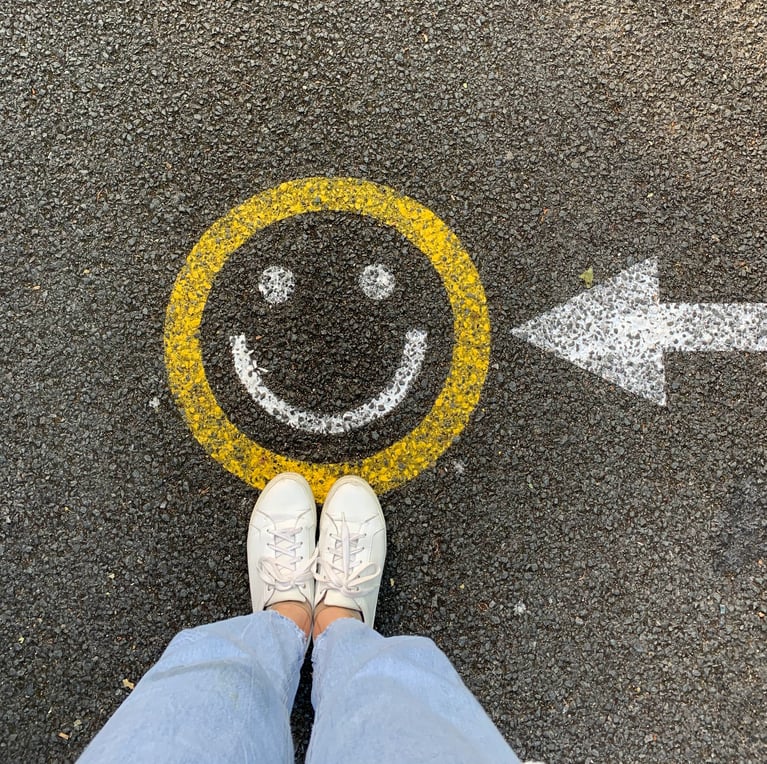